The Faculty Council met on February 19th. Materials from the meeting as well as a link to the recording can be found on the Faculty Governance website. President Ryan Collins and Chief of External Relations and Advocacy Maian Adams attended the meeting and compiled the following notes. 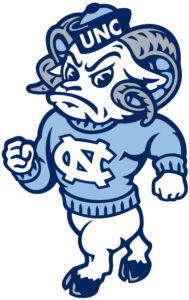